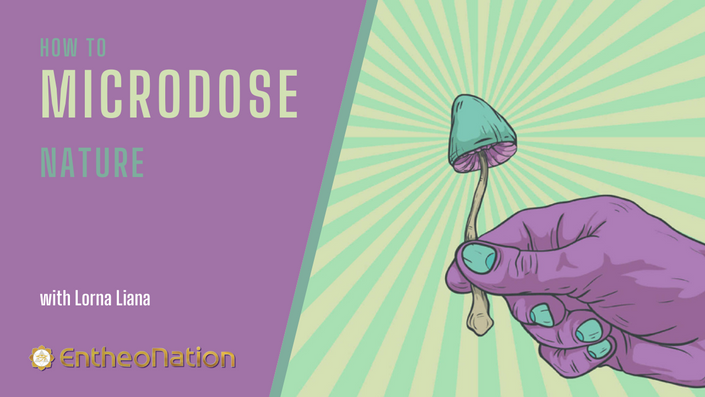 How to Microdose Nature

Get ready to learn how to microdose to accelerate transformation, increase intuition, boost your creativity, and become resilient AF. 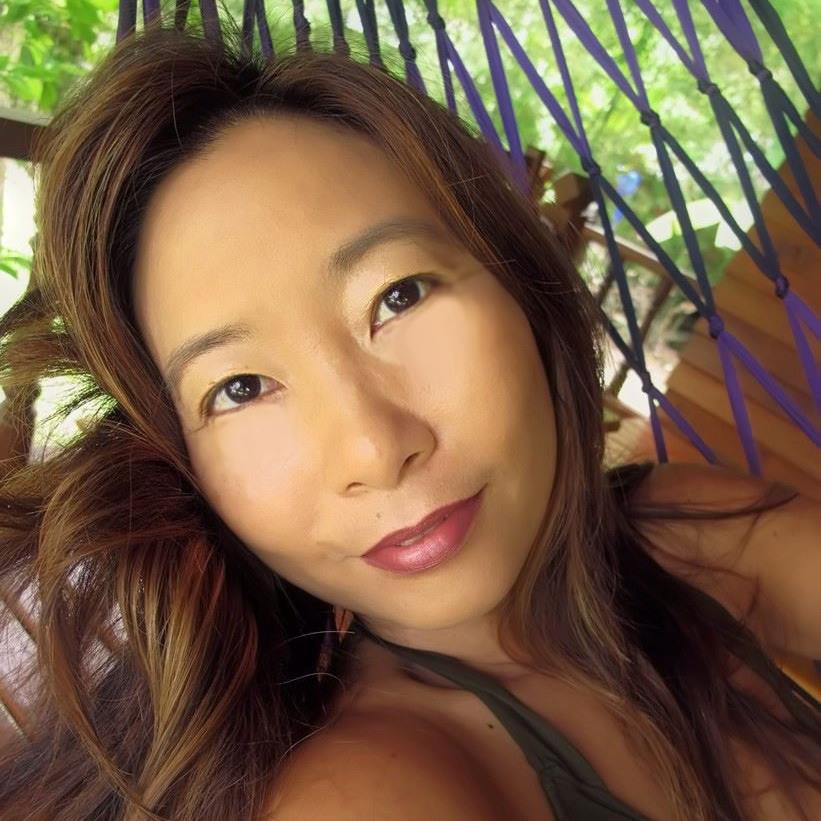 This course is closed for enrollment.